Records keep tumbling when Arjun Erigaisi plays tournaments. The 18-year-old continues his brilliant momentum in Blitz as he scored an unbeaten 6.5/9 to gain sole lead. He is the only player who remained undefeated for nine rounds of Blitz. His total unbeaten streak is at 16 games now at Tata Steel Chess India 2021. That's not all, he has climbed to World no.14 and India no.2 in Blitz in the live ratings. Aronian is once again in pursuit of Arjun as he is just a half point behind him at 6.0/9. They will face each other in the 14th round. The final day of Blitz starts tomorrow, Sunday 21st November from 1 p.m. IST at National Library of India, Kolkata. Photo: Lennart Ootes

Can Arjun do a Magnus?

In the previous edition, Magnus Carlsen won both Rapid and Blitz section of Tata Steel Chess India 2019. Arjun Erigaisi seems to be on the path to etch his name in history in the same line as the world champion. If he manages to achieve this feat, it will be something that cannot be broken, only tied further by future players. However, one must keep in mind that six players have played 18 games in a span of four consecutive days. It is quite obvious that tiredness and fatigue is developing. Arjun however seems to have plenty left in his tank. 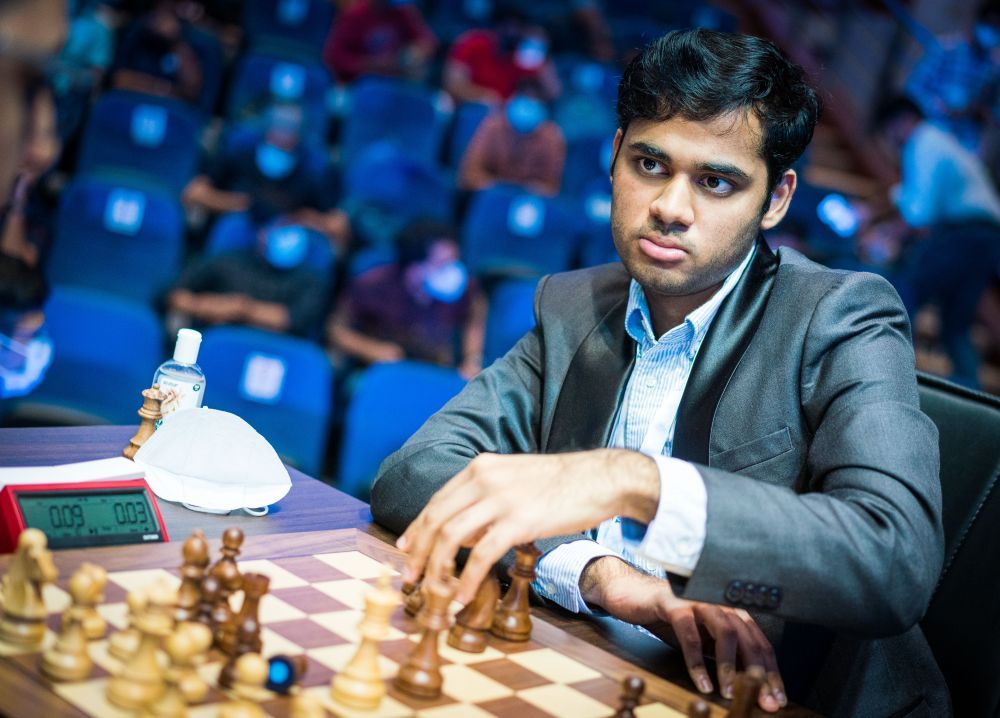 Arjun Erigaisi is on the fast track to greatness | Photo: Lennart Ootes

Vidit and Raunak had an interesting rook, bishop and four same side pawns endgame. 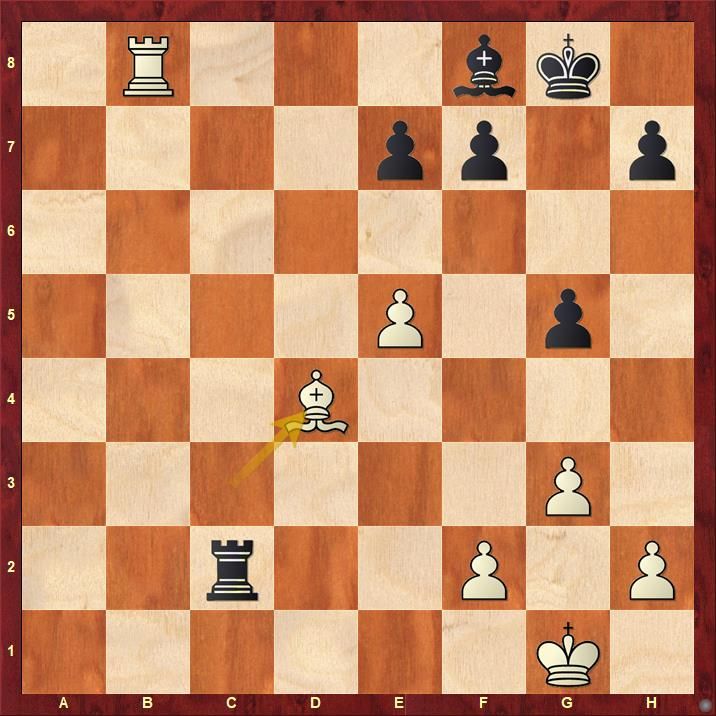 The material is balanced, yet a quick glance reveals that Black's king is in a precarious position. The endgame is definitely difficult to play with only last few seconds left on the clock. Raunak being a very strong player managed to prolong the fight until he eventually fell into a mating net.