Nihal Sarin delivered his career best performance to win Tata Steel Chess India 2022 Rapid with a round to spare. Until the final round, he was the only player who remained unscathed. It was fitting that his best friend and the defending champion, Arjun Erigaisi became the sole person to win against the champion. The 18-year-old delivered his career best performance to win the strongest tournament he has ever participated so far. Arjun Erigaisi finished a half point behind Nihal at 6/9, five players finished at 4.5/9. They are - Vidit Gujrathi, Hikaru Nakamura, D Gukesh, Shakhriyar Mamedyarov and Nodirbek Abdusattorov. Vidit was adjudged third according to tie-breaks. Tomorrow 2nd December is a rest day. The Blitz tournament starts on Saturday 3rd December from 4 p.m. IST. Photo: Lennart Ootes

It has been 16 months since Nihal Sarin won his last event at Biel GMT Blitz 2021. It was part of the Grandmaster Triathlon (GMT). A complete tournament triumph was in July at Serbia Masters 2021. One must not forget Nihal's stellar unbeaten 7.5/10 performance at the 44th Chess Olympiad. However, winning a super tournament as his first triumph in a long time, is undoubtedly special. If Gukesh, Arjun Erigaisi and Praggnanandhaa have announced their arrival at the big stage then Nihal cements the position of the Indian teenagers. Speaking of big stage, Tata Steel Challengers 2023 has announced three out of 14 names so far - GM Abhimanyu Mishra (USA), GM M Amin Tabatabaei (IRI) and GM Luis Paulo Supi (BRA). Out of the remaining 11, one of them has to be the local favorite and prodigy, 16-year-old, IM Eline Roebers (NED). She won the individual Silver on Board no.1 at the 44th Chess Olympiad and recently became IM directly without having any previous titles. Thus, it leaves 10 places, one of them certainly should go towards Nihal. He has earned it. 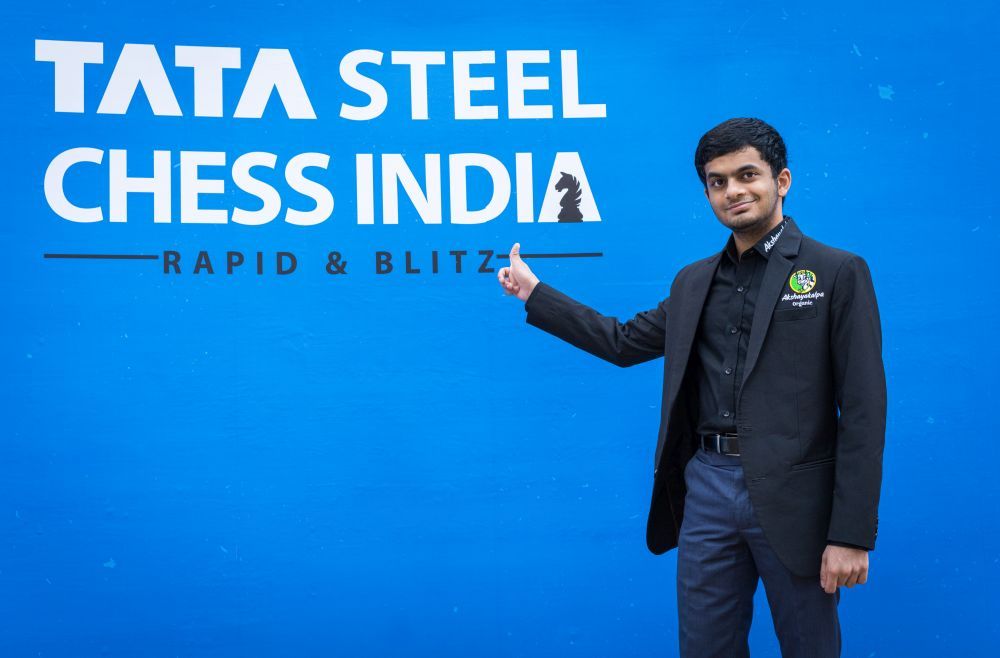 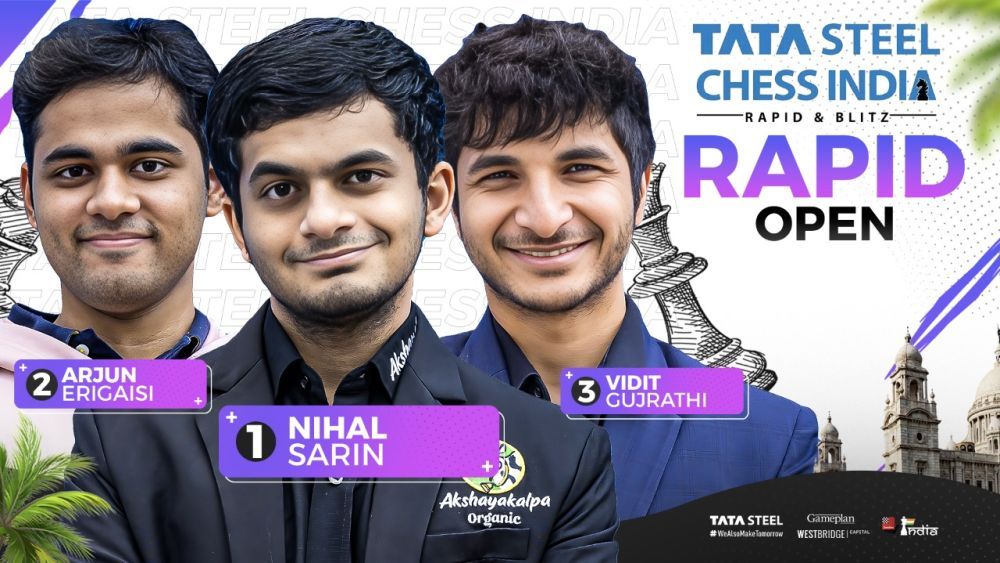 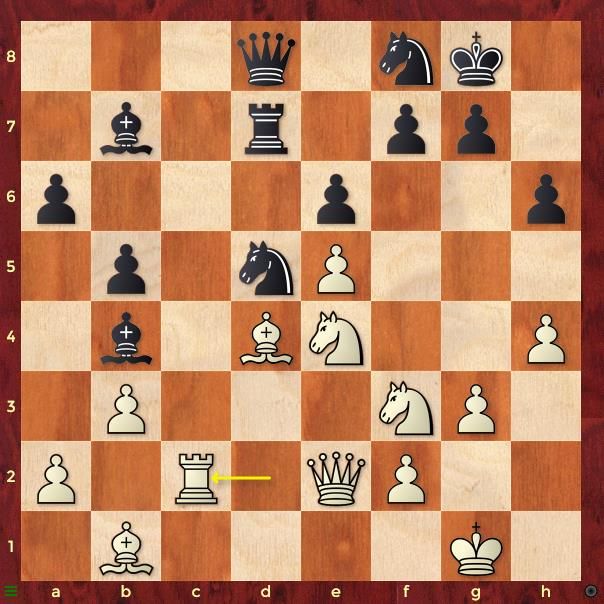