The 15th Women's World Champion in history, GM Mariya Muzychuk made a blazing start at Tata Steel Chess India 2022 Women Blitz. The 44th Olympiad Gold medalist scored an unbeaten 8/9 to gain sole lead and stay a full point ahead of the competition. IM Vaishali R is at sole second position with a score of 7/9. They are followed by former World Women's Blitz champion, GM Anna Muzychuk (UKR) and 44th Olympiad Bronze medalist, GM Harika Dronavalli. All ten players will play another round of Blitz games against each other, starting from 11 a.m. IST tomorrow. Who do you think will the first-ever Tata Steel Chess India 2022 Women Blitz? Photo: Lennart Ootes

IM Vaishali R chained four consecutive victories between round 6 and 9 to stay in the hunt for a first place finish. Her only loss was against GM Anna Muzychuk (UKR) who earned her first win in Kolkata and then went on to have a three more game winning streak, before drawing with GM Nana Dzagnidze (GEO) and losing to IM Bhakti Kulkarni. GM Harika Dronalli is also at the same score 5/9. 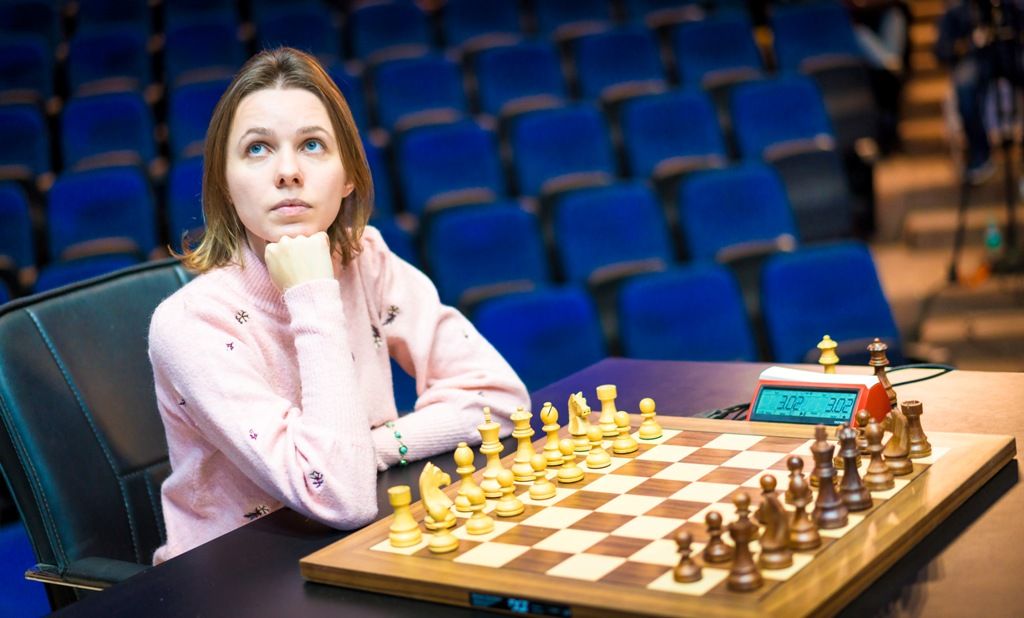 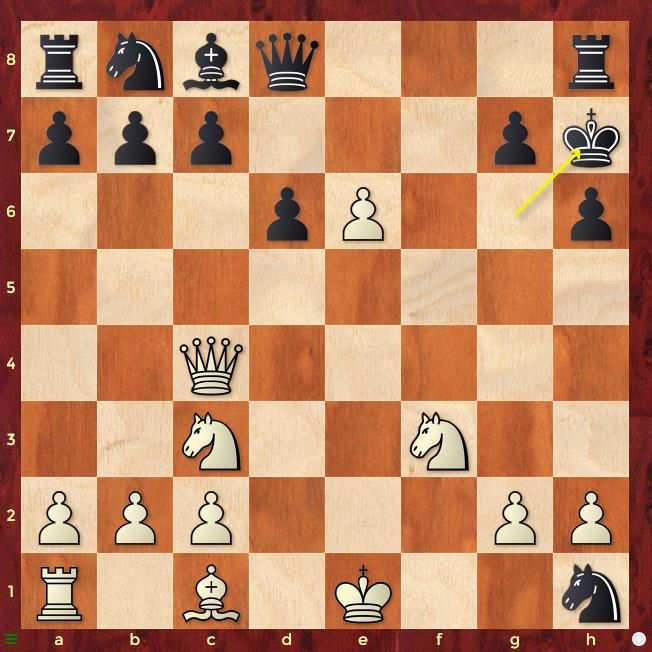 It was certainly not easy to find the precise continuation 12.Qe4+ Kg8 13.Nd5. The position is still unclear. Black's h8-rook being blocked by the king is the compensation for White's lost rook.